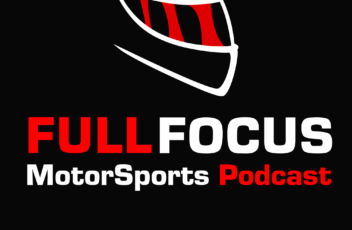 Mikko Laine was an amazing guest to have, and also a guest of circumstance as he was simply on a holiday in Asia so we met up and sat down at the KF1 Karting Circuit in Singapore. As this was a bit of spur of the moment podcast, we didn’t have any defined structure or prepared questions to have a chat about rental karting, race karting, simulators, onboard cameras being allowed at race events, and even floorball.

Mikko has a huge amount of experience in karting having competed in the sport since his teenage years, with his competitive career culminating with his win at the Rotax Grand Finals in 2014 in the DD2 Masters category, and 3rd at the IAME finals in the same year. He’s also a gun at the sport of Floorball having won the Finnish Championship three times in a row in the Masters age group. 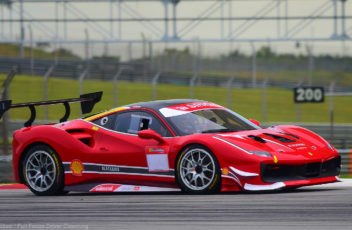 You might have heard or read a lot about advice on the appropriate point in a corner to get on the throttle.  Some of the advice may include “At the apex”, “before the apex”, “as soon as possible”, or “immediately after turning-in”.  All could be correct depending on the corner, car, and conditions. My personal … read more! 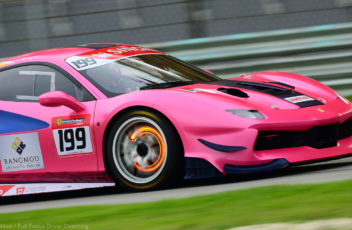 Slow-in, Fast-out, is advice that is often given to many new or inexperienced drivers. “Exit speed is most important. Enter the corner slow and get on the throttle as early as possible.” Unfortunately this seemingly harmless bit of advice has the potential to create an insane amount of bad habits, especially when a lot of … read more!